Two rivers that flow through urban regions in the Puget Sound, the Duwamish and Black rivers have been deeply affected by human development. The effects of pollution and human modification have damaged the health of these aquatic environments, but they still provide important habitat in an urban areas where nature is scarce.

The Black River was once a tributary of the Duwamish River that drained from Lake Washington. However, when the Lake Washington Ship Canal was created, lowering the water level of Lake Washington, a large portion of the river dried up.

Despite how humans have changed it, the Black River still provides habitat for many species, including great blue herons.

The Black River is relatively stagnant, which can cause pollutants to build up. In addition, runoff from nearby roadways can carry oil and other pollutants into the river. 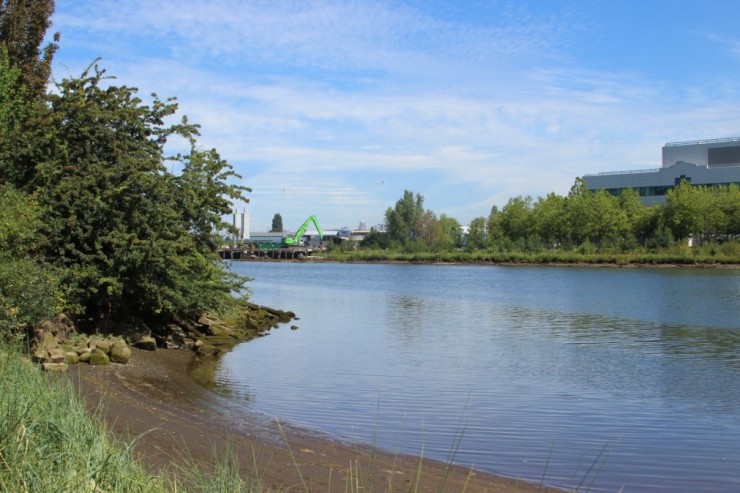 Next, the Duwamish River. Due to industrialization, the Duwamish has become highly polluted. Despite this, it is still an important habitat for salmon and trout.

High levels of pollution make many fish and shellfish found in the Duwamish unsafe for human consumption. This affects not only the ecosystem’s health, but local communities who are unable to use the Duwamish as a food source. 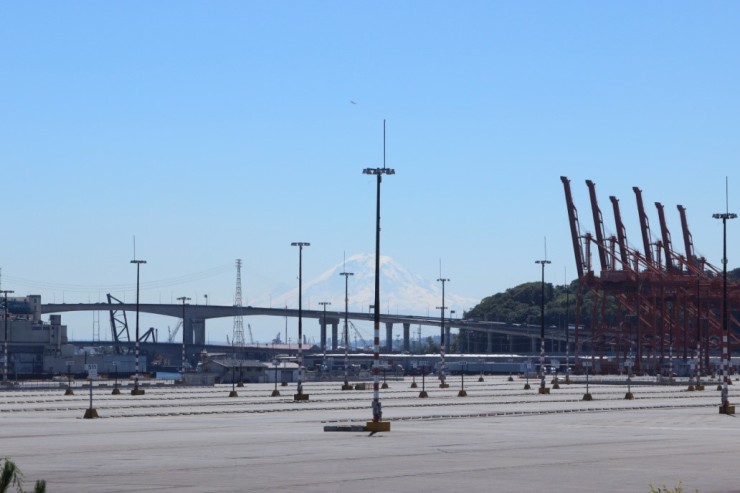 This area would have once been mudflats, but in the early 20th century the Duwamish was straightened, destroying this habitat.

Despite the harm humans have caused the Duwamish, in recent decades many steps have been taken to restore the Duwamish. Habitat restoration along the riverbank and protected areas, such as the island in this photo, provide habitat and aid the ecosystem’s natural ability to filter out toxins.